Today we took a drive in a van loaded up with all instructors and students. We visited a bunch of breweries and a few castles. First up Alchemy brewery. I is on a horse farm out of the city. 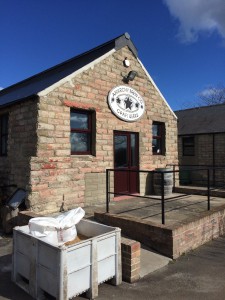 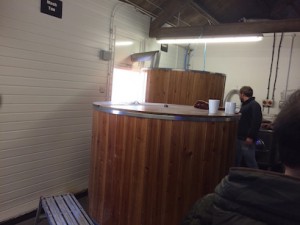 Mash Tun and Boil kettle in the back

They do mostly cask beers. They do some keg beers and I found the disposable kegs below interesting. 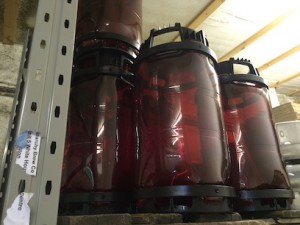 Next we looked at a castle. Some of the Harry Potter movies were filmed here. 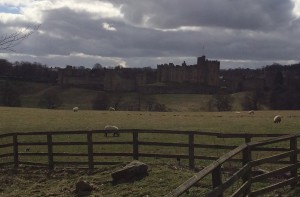 Next we visited the VIP brewery which brews on a small system that was very interesting. 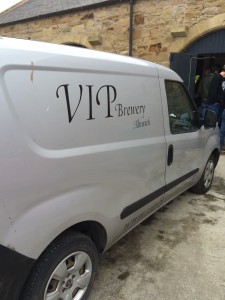 If you click on this photo, it will get larger.

Pano shot of the whole brewery 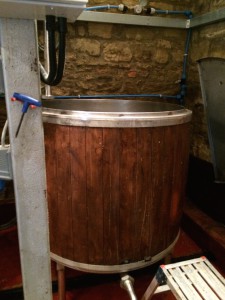 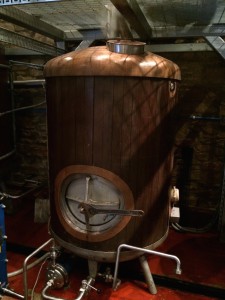 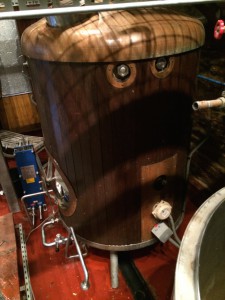 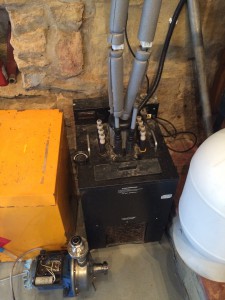 These little chillers seem to be in every brewery.

Next up is the Castle Brew house. It is associated with the VIP brewery. 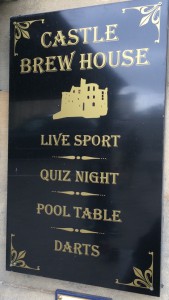 This Brewhouse is associated with the VIP brewery

Of course it is across the street from a castle. 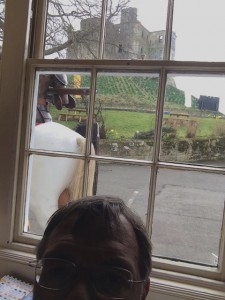 Last stop The Ship Inn. A quaint little place on the ocean. 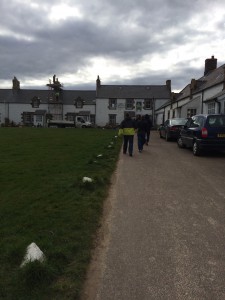 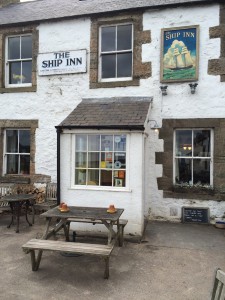 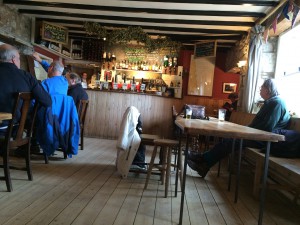 With an interesting 2 BBL brewery made from Grundy Tanks. 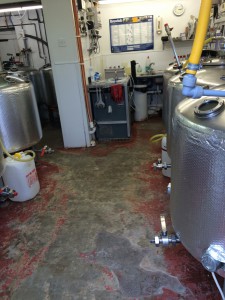 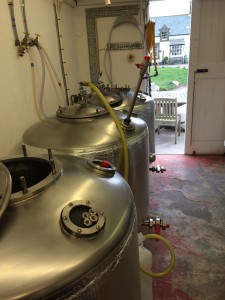 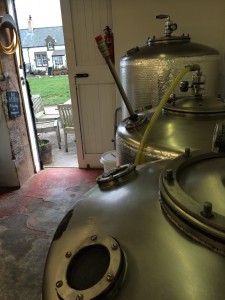 This is a grundy tank. 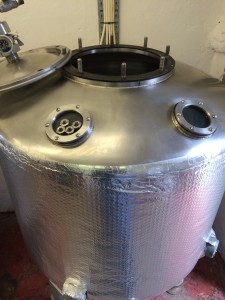 Quite a complex home made system. Love it. 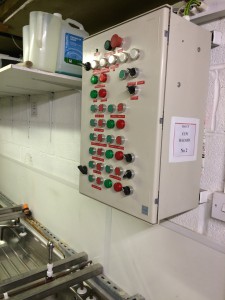 And the cask washer is also home made. He did a great job on the brewery and the beer was pretty damn good.

I’m off on a two week break. As I type this, I’m on a London bound train. I’m

2 Responses to "Breweries our class visited end of week 5"