After I spent a few days in Wales, I took a bus to a train to a ferry and ended up in Dublin.

Ferry on the way over

I went out looking for some real ale and ended up at WJ Karanaghs. I ordered a meal and had the only real ale they had on at the time. It was called Dubhain Stout. 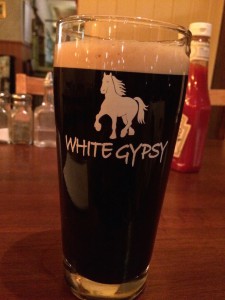 At first taste, I thought Guinness, then the after taste kicked in. WOW! What a great beer, so I had three.

Next morning, got on a bus and ended up in Carrickmacross, Ireland. I was going to visit a friend there who started the Brehon Brew house. Below is a google map shot of the buildings on the farm. It is a functioning dairy farm. 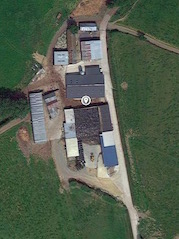 The farm where the Brehon Brewery is located 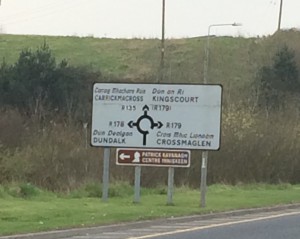 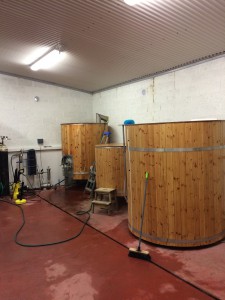 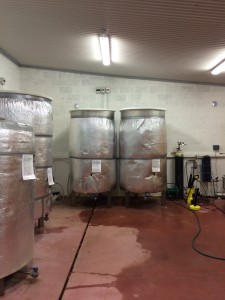 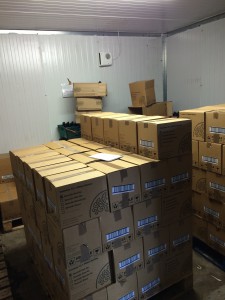 Heading into the tasting room. 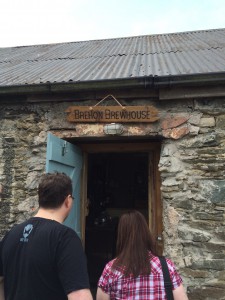 Into the tasting room 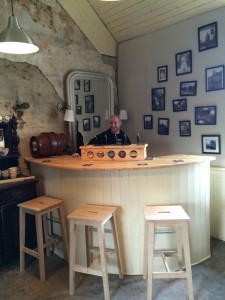 Brewer Phil behind the bar 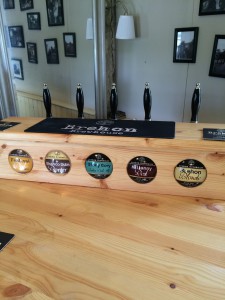 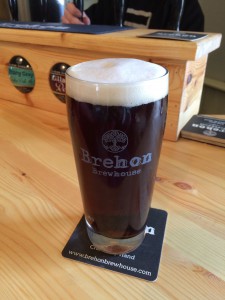 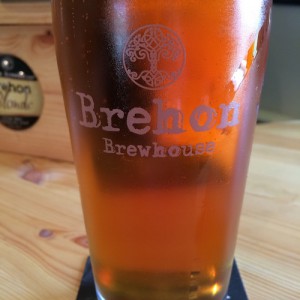 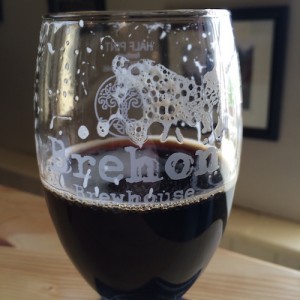 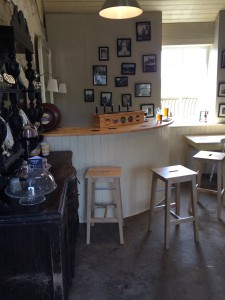 The tasting room is an old house on the farm that Seamus remembers living in as a young child. They fixed it up for the brewery. It was very cool. 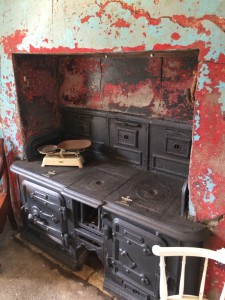 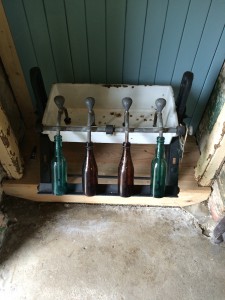 I stayed at the home of Seamus and his great family. What a nice place. The brewery is making great beers and has a great story line to share. I think they are gonna change the face of craft beer in Ireland.